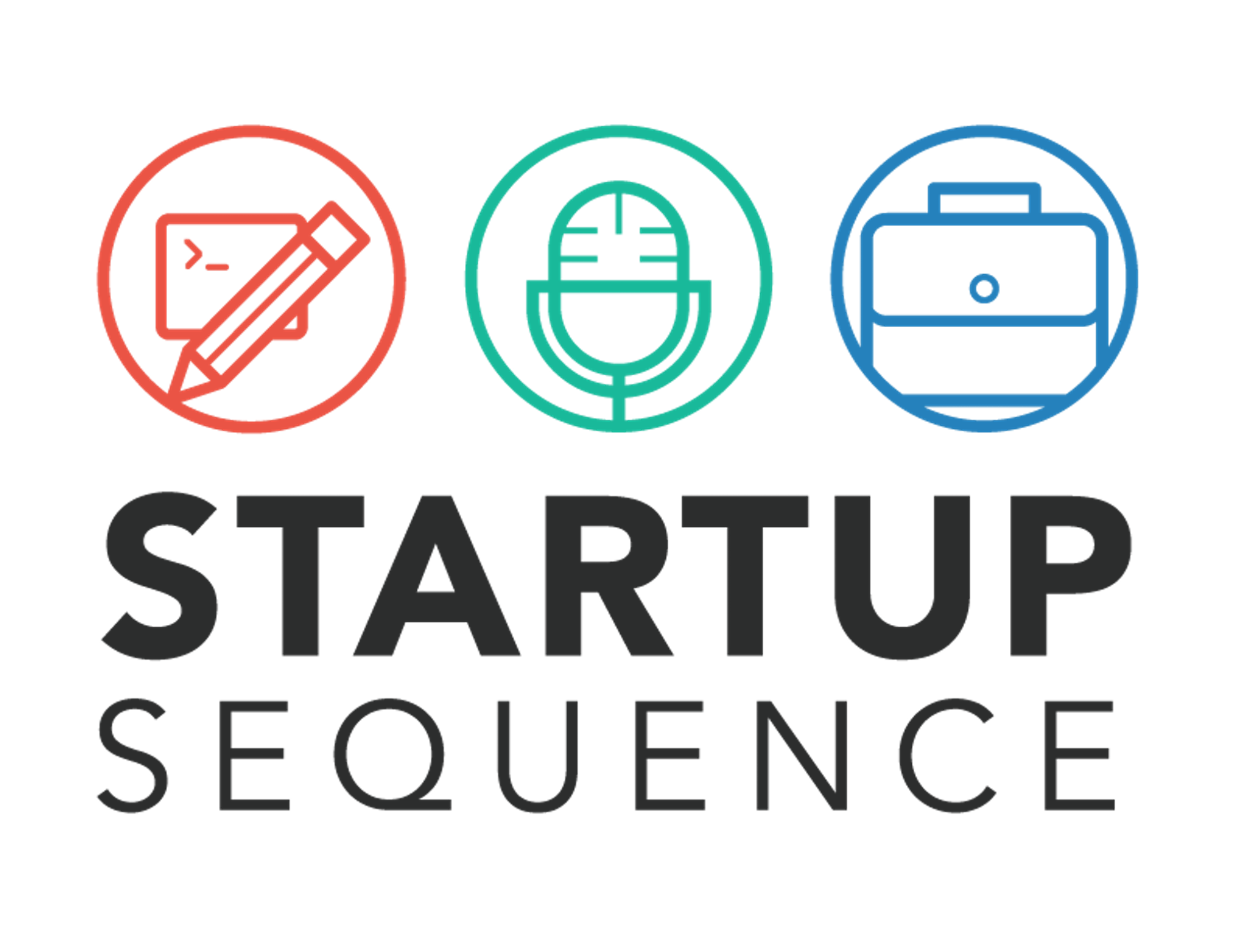 Demystifying tech decision-making! Two developers and a human being discuss the difficult world of technology, business, and building software that matters.
Subscribe by Email

Is open source dangerous? Insecure? Unsafe? Or is it the best platform to build your next product on? What does 'open source' even mean? Why do software developers love it so much? Learn all this and more, on our newest episode! Read our detailed notes here.

What is the Open in open source?

Open means that the source code of the software can be viewed by everybody. Which means it's available for us to inspect.

Which means that when we use open source tools, we don't have to build on a "black box", but can build on something that is knowable and transparent.

In addition, open source tools are built by hundreds and thousands of contributors, and is constantly being tested and reviewed by them. This means we have confidence.

Is Open Source worth less because it is free?

No! :) This is a common bias based on the psychology of pricing, but it's very much not the case.

How do we get support for open source software?

Your developers! Rather than waiting for someone in an ivory tower at Microsoft (or somewhere else) to support your tools, something built on an open source platform can be supported by anyone who works in that platform.

The Speed of Trust: Trusting relationships is where the efficiency of business is found.

The advantage of Ruby on Rails is that it maximizes developer happiness and productivity.

It allows you to rapidly get working software into production. Way faster than building in many other systems.

When you scale to be as big as Twitter, you might need to refactor some of your early tools. That's good news!

Don't prematurely optimize. At a certain scale, Twitter needed to remake some of its core pieces to operate faster. But they did this at the right time.

Early on, they prioritized getting a working product out the door.

Q. What's the alternative to open source? A: Propriety.

Is propriety more secure? No!

There is no security through obscurity. Just because the source code is kept secret does not mean it is invulnerable to attacks. It's actually the opposite: when the source code is secret, it means developers don't know the vulnerabilities that are there, and so can't see the attacks coming.

In contrast, open source is available for developers to inspect and discover problems. And that means that when doing something particularly significant (logins, secure transactions, etc) we can all use code that has been verified to work, and stress-tested by thousands of developers.

Build on the layers of software that have been built and proven before. Much of that is open source.

An open source software project can't just be unilaterally shut down. But proprietary software can.

Get new episodes delivered straight to your inbox.